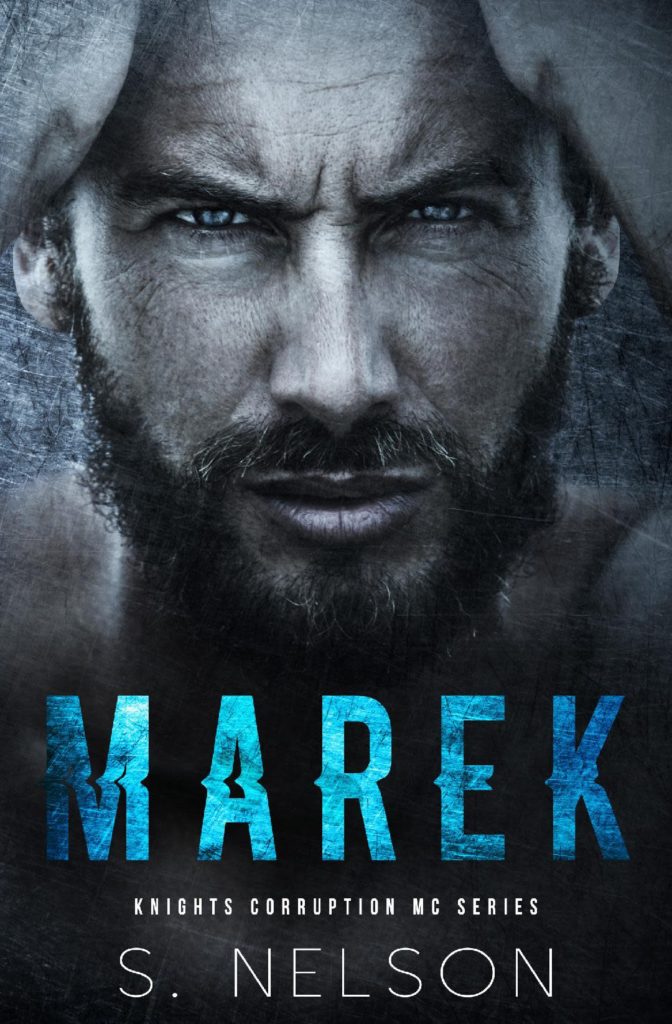 With the weight of the club on his shoulders, Cole Marek, president of the Knights Corruption MC, had only one choice:

Everything was falling into place until one unexpected, fateful night. With an attack on his fellow brothers, Marek had no choice but to retaliate against their sworn enemy.

Swarming their compound, he comes face-to-face with the infamous daughter of his rival club, making an astonishing decision which would change his life forever.

She was the enemy.

She was the prize.

She was a game changer.

Sully Brooks led a desolate life, her entire existence dictated first by her father, then by the man who’d claimed her when she was only fourteen. Years of abuse shaped her into the woman she became, but she longed for something more. Craving an existence where she was free to live a life of simplicity, she wanted release from the harsh realities she’d known since childhood.

Will her prayers be answered when the enemy strikes? 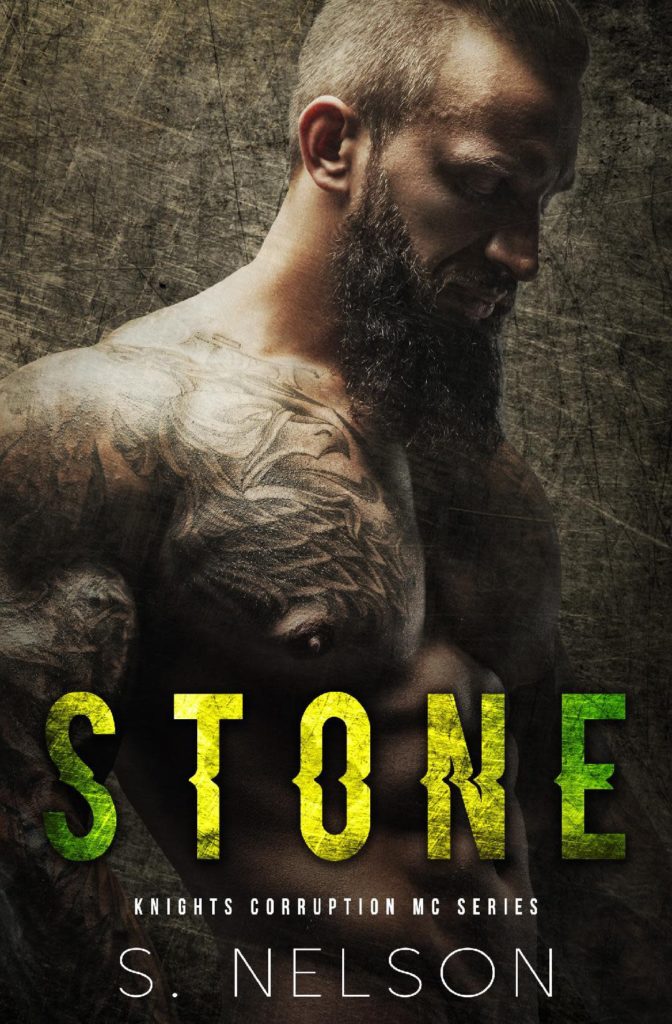 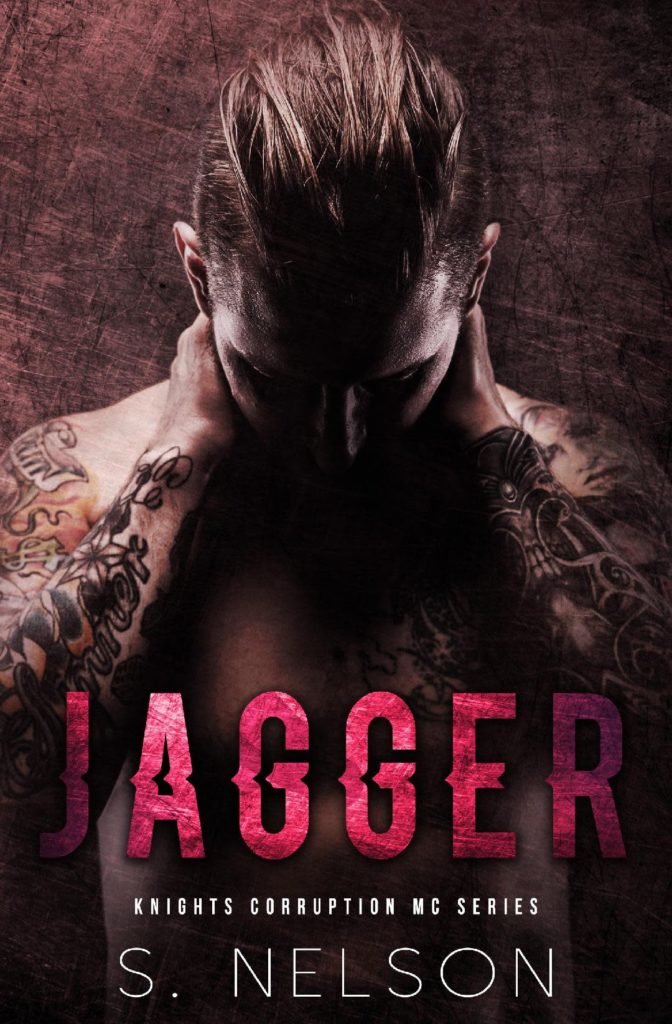 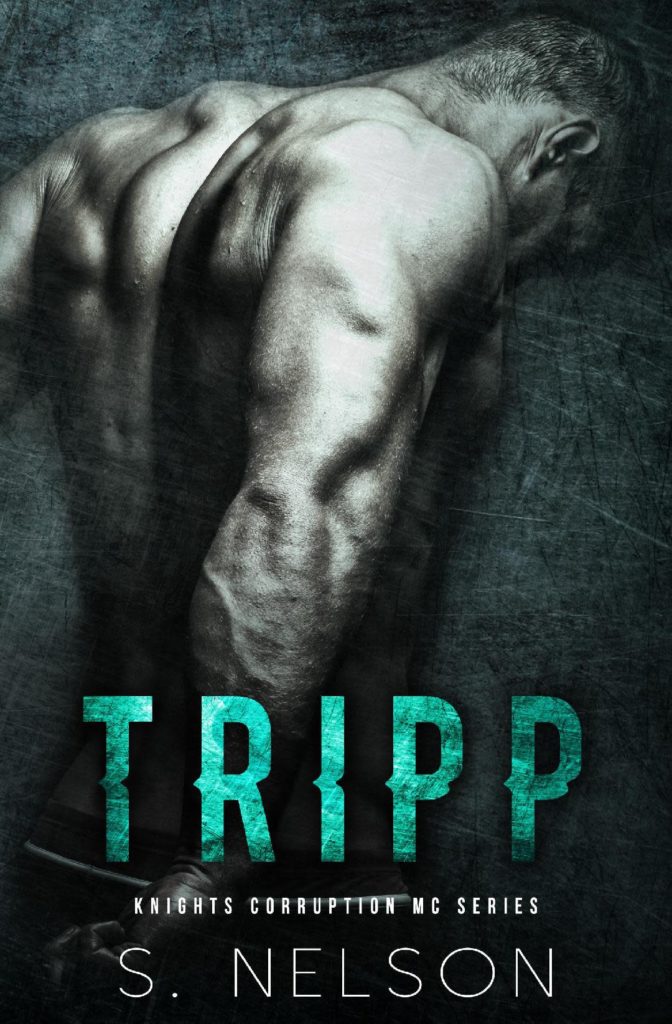 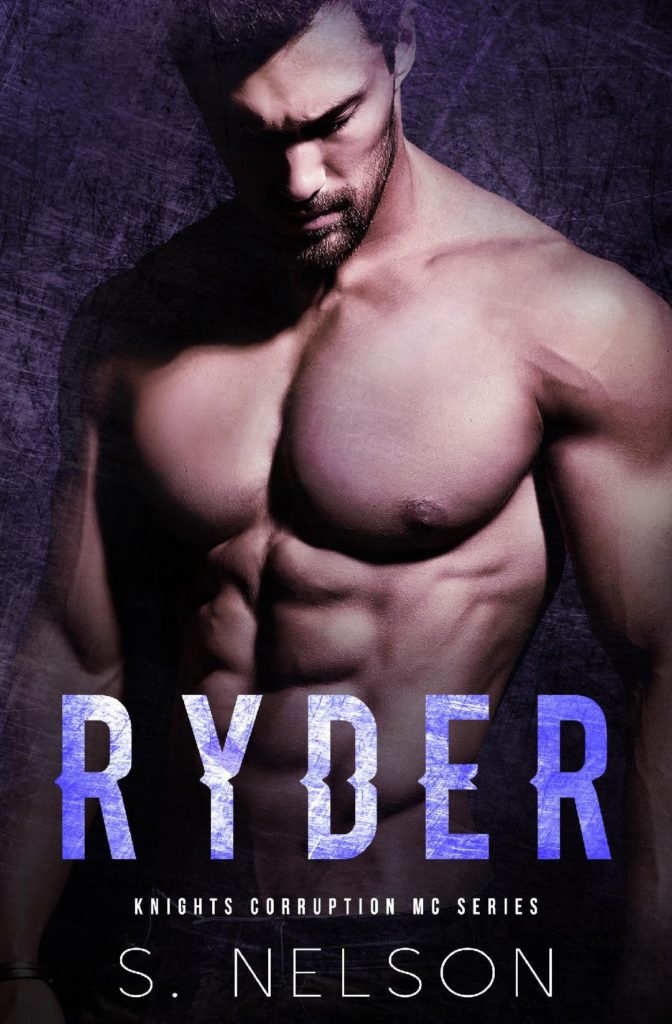