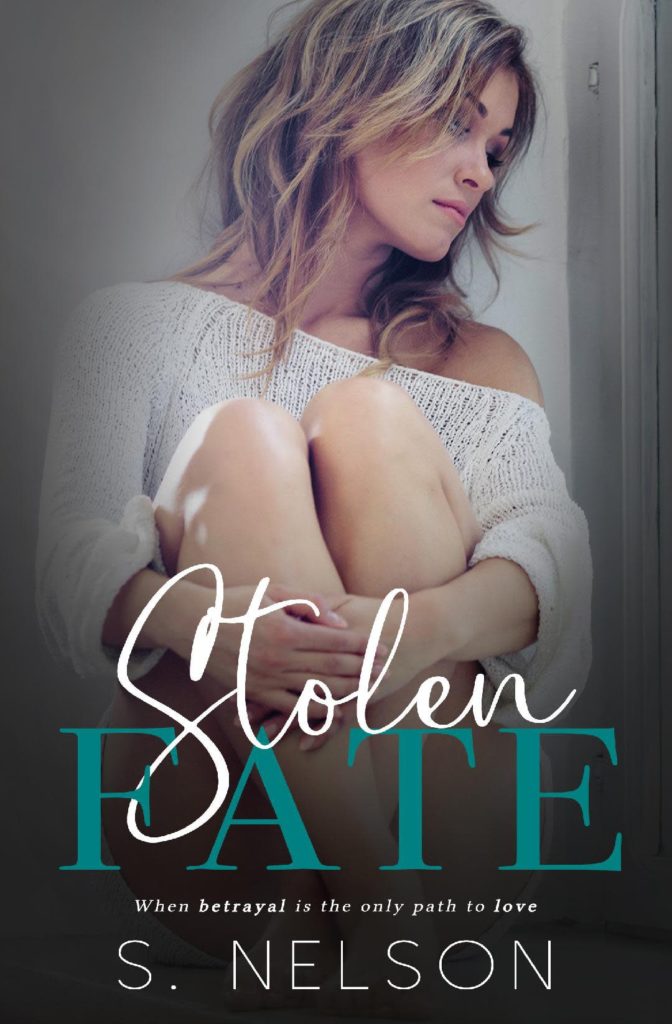 A wealthy playboy. A woman set on payback. A match that will certainly destroy one of them…

He’s heartless.
Uncaring for anyone other than himself.
I’ll be the one to make him pay for what he’s done.

Essie Horton grew up bouncing between foster homes, enduring unspeakable things until she was forced to flee at the tender age of fifteen, the streets her new home. When she finally landed a job where her boss didn’t harass her, accompanied with a safe place to rest her head at night, she believed her luck was changing. But her newfound sense of safety didn’t last, and she was thrust back into the arms of a cruel world. When an opportunity for payback presents itself, she dives in, only concerned with making the man responsible pay dearly.

Drayden Warner has built an impressive life for himself. Being the top real estate developer in California should please him, but no amount of wealth can erase his tragic past. He masks his empty existence by bedding beautiful women, his meaningless one-night stands all the connection he will allow. But during a solitary moment when his guard is lowered, he meets the one woman who can possibly destroy him for good.